Coming out of a decade of futility and the worst start in franchise history, ‘standing pat’ isn’t just a bad play for the Canucks, it’s functionally impossible 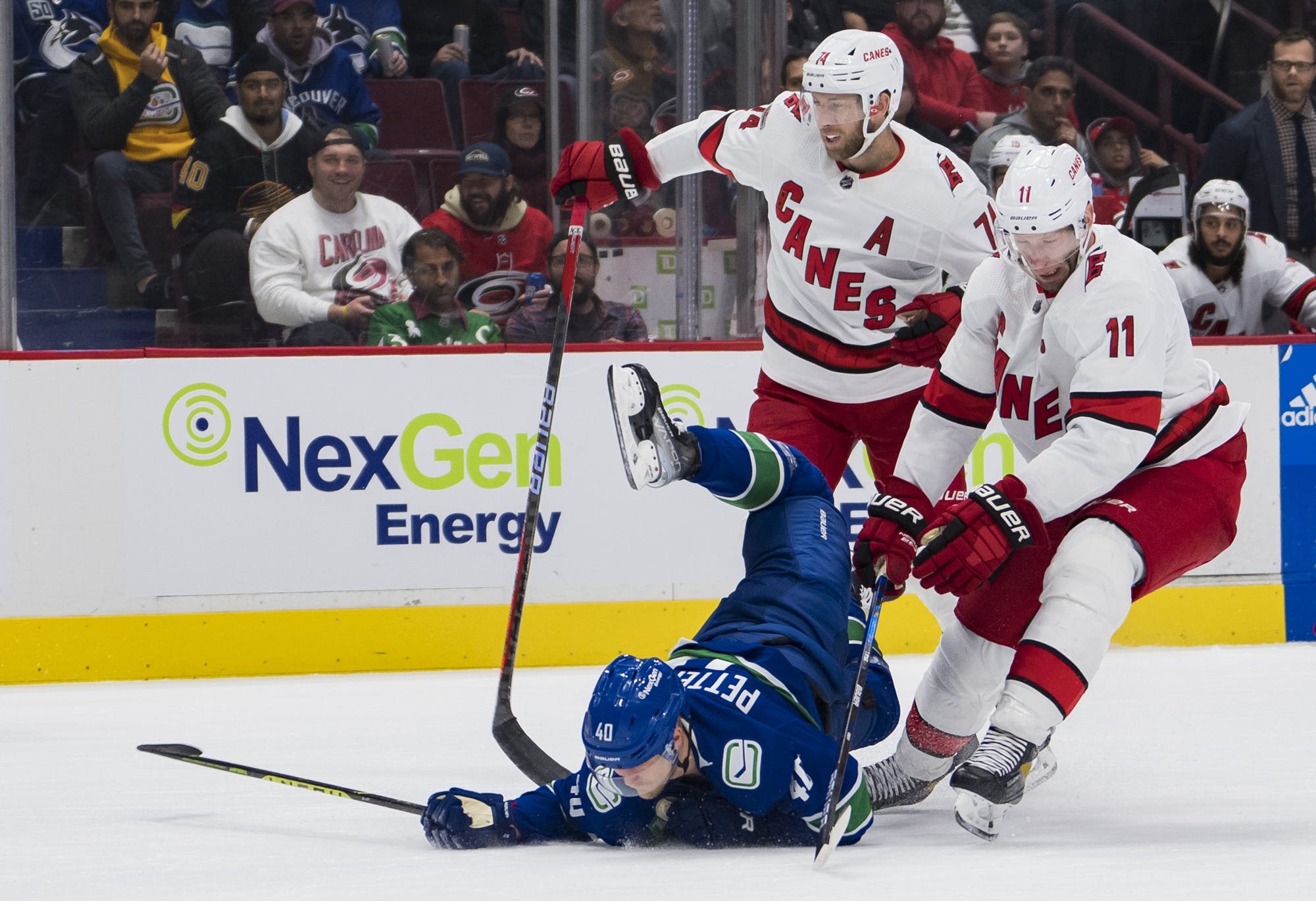