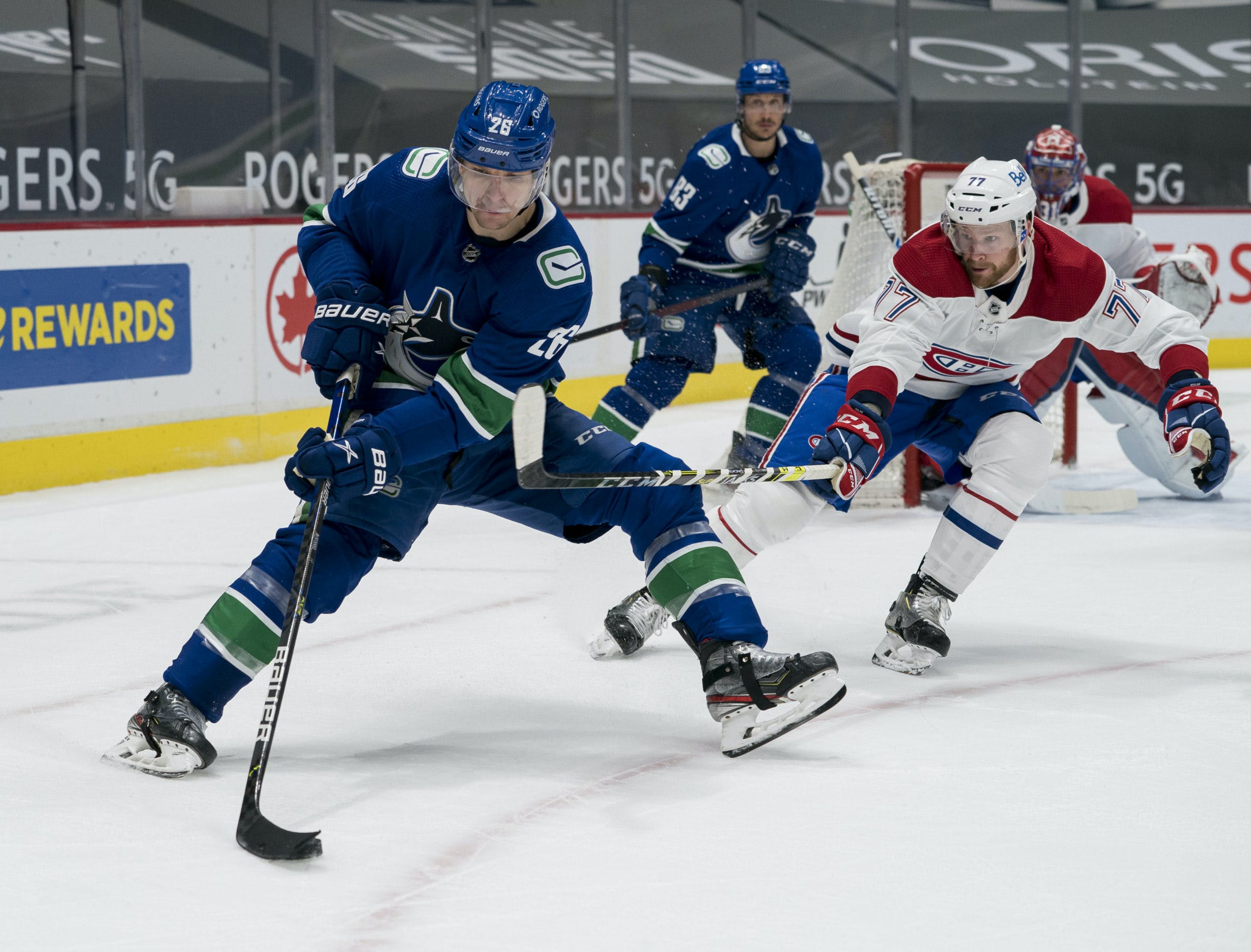 Hey, I’m not gonna lie, I’m pretty freaking excited for the late game tonight. Remember when 7:30 games were the norm? This takes it to a whole other level. Imagine playing most of your games in the EST and your body is programmed to play at 7:00 and now you’re playing at 11:00 PM?
Classic.
Unless you’re playing in the US Open in late August, this isn’t an ideal start time and this couldn’t cater to the Canucks more. It would be a good idea for Vancouver if they actually showed up in the first period this time.
Waiting until the dying seconds of the third period to tie things up isn’t a recipe for success for any team and definitely not for the Canucks.
I’m busy until around 7:00 so I’ll have plenty of time to get comfortable, grab an Electric Unicorn White IPA, and cheer on those crazy Canucks to a potential fourth-straight victory.
Let’s Do This!™

Elias Pettersson is still going to be out for another week according to Coach Travis Green, the Canucks, and the Canucks Twitter
Is it possible they manage to put Zack MacEwen back in the lineup even though they’ve won three-straight games? Who is really “all-in” with Jayce, amiright?
Check out Dailyfaceoff.com for updated lineup notes. You don’t need to type the www anymore, it just knows where you want to go.