Playoffs Are So Close, We Can Taste Them (Just kidding, they’re not making the playoffs)

For whatever reason this season, the Montreal Canadiens are the measuring stick for how good or bad the Canucks currently are. Tonight, we find out if the Canucks are indeed good (in the general, immediate sense of the word) or if the Canadiens will awake from their Western road trip slumber and destroy the Canucks without Elias Pettersson in the lineup.
Like, really destroy them. Thatcher Demko is due for a stinker and when that happens, there isn’t much ahead of him that screams “they’ll still be competitive”. I’m sorry fairweather fans but this team has bigger issues than struggling to make the playoffs this season.
The Canucks will be putting Tyler Toffoli on notice this evening because he’s the Habs’ best player and can single-handedly bring down this current feel-good story. Think about that, the guy that left for nothing is their biggest concern. It shows the true reality of what this team is dealing with right now.
But sure, let’s get excited about the playoffs. Imagine if they made it? Wouldn’t that be a fun first round?
Tonight, let’s enjoy what the Canucks have to offer but let’s not get caught up in the moment, okay?
Let’s Do This!™

Apparently, apparently, Jimmy Vesey couldn’t make last-minute Visa paperwork happen to get in the last game so he should be on the ice tonight. The ever-impressive Jyrki21 tracked down JV’s ride at the Canadian Tire Centre in Kanata so that thing is getting shipped to Vancouver.
It’s really not that big of news but he did indeed drive to make that game. Maybe his dedication will rub off on his teammates. There are a few players we can think of…

Visions of Demko, Weep The North, Boeser Beastin, and Seriously Figure the DiPietro Thing Out 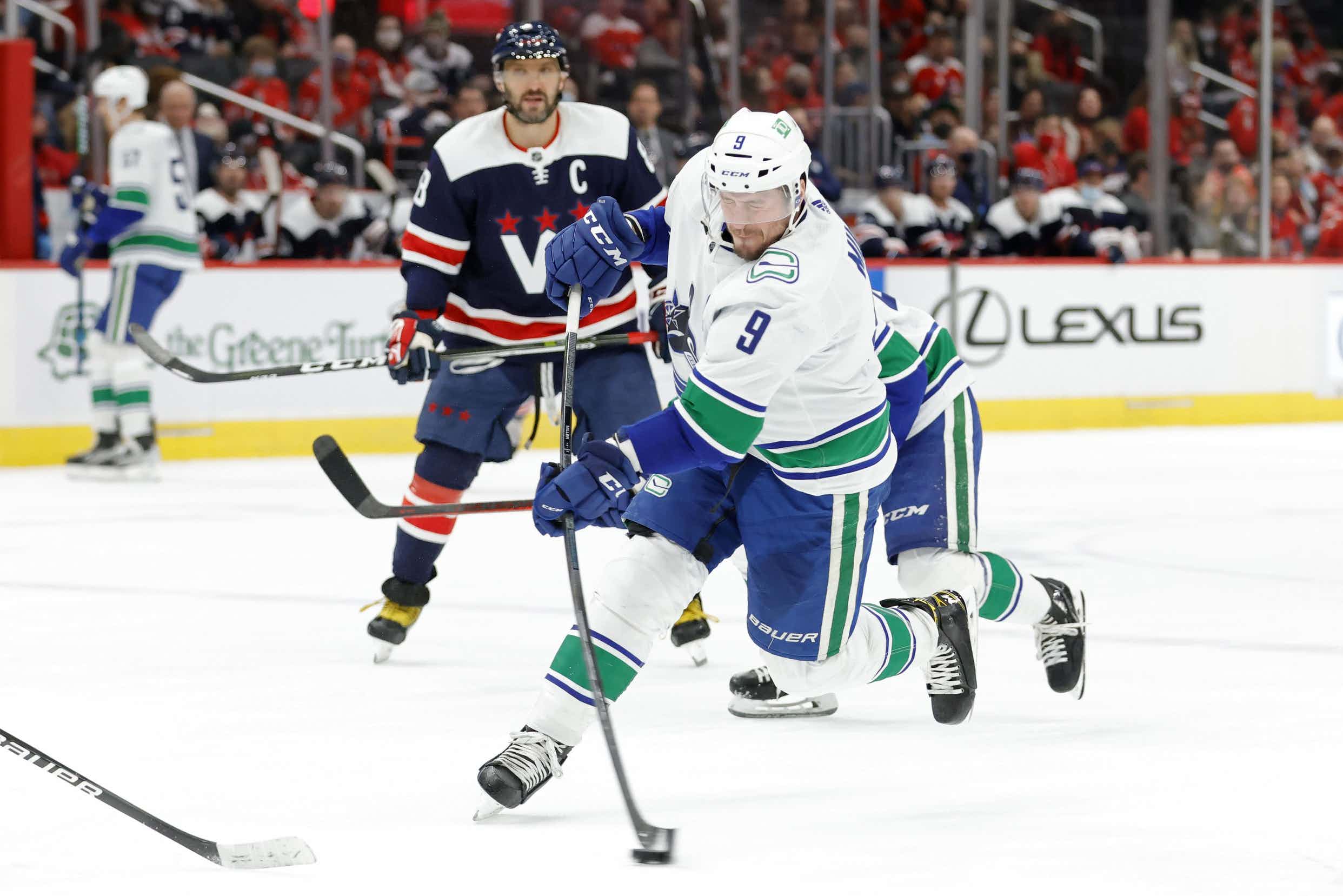 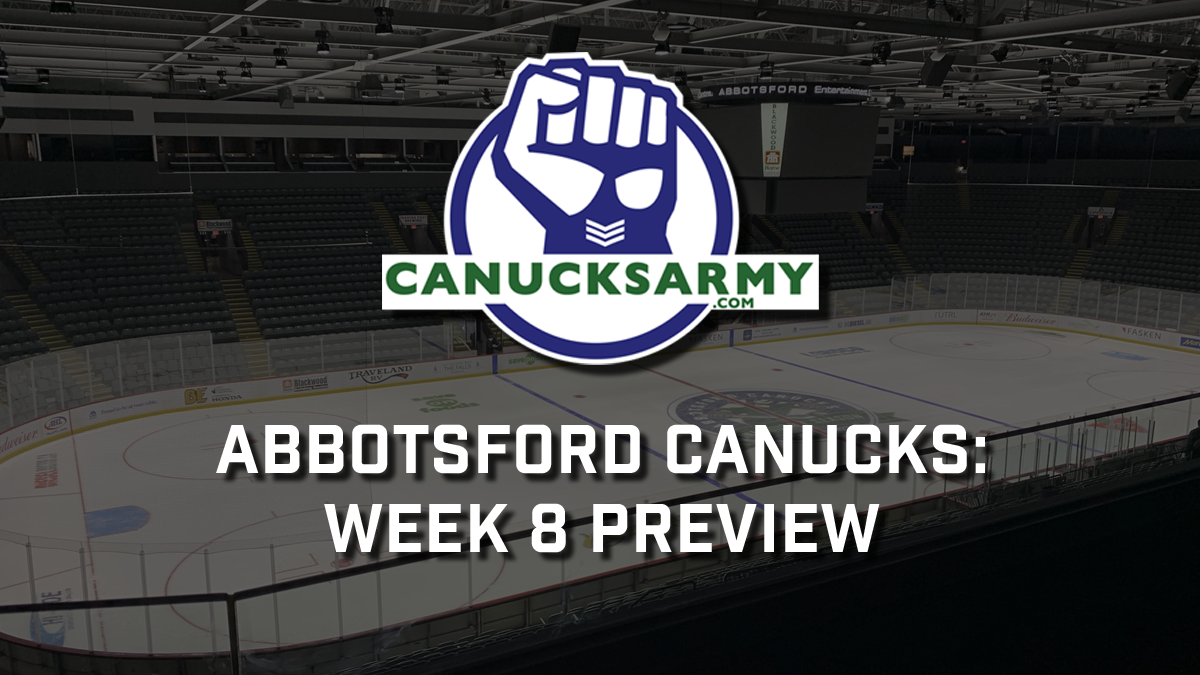 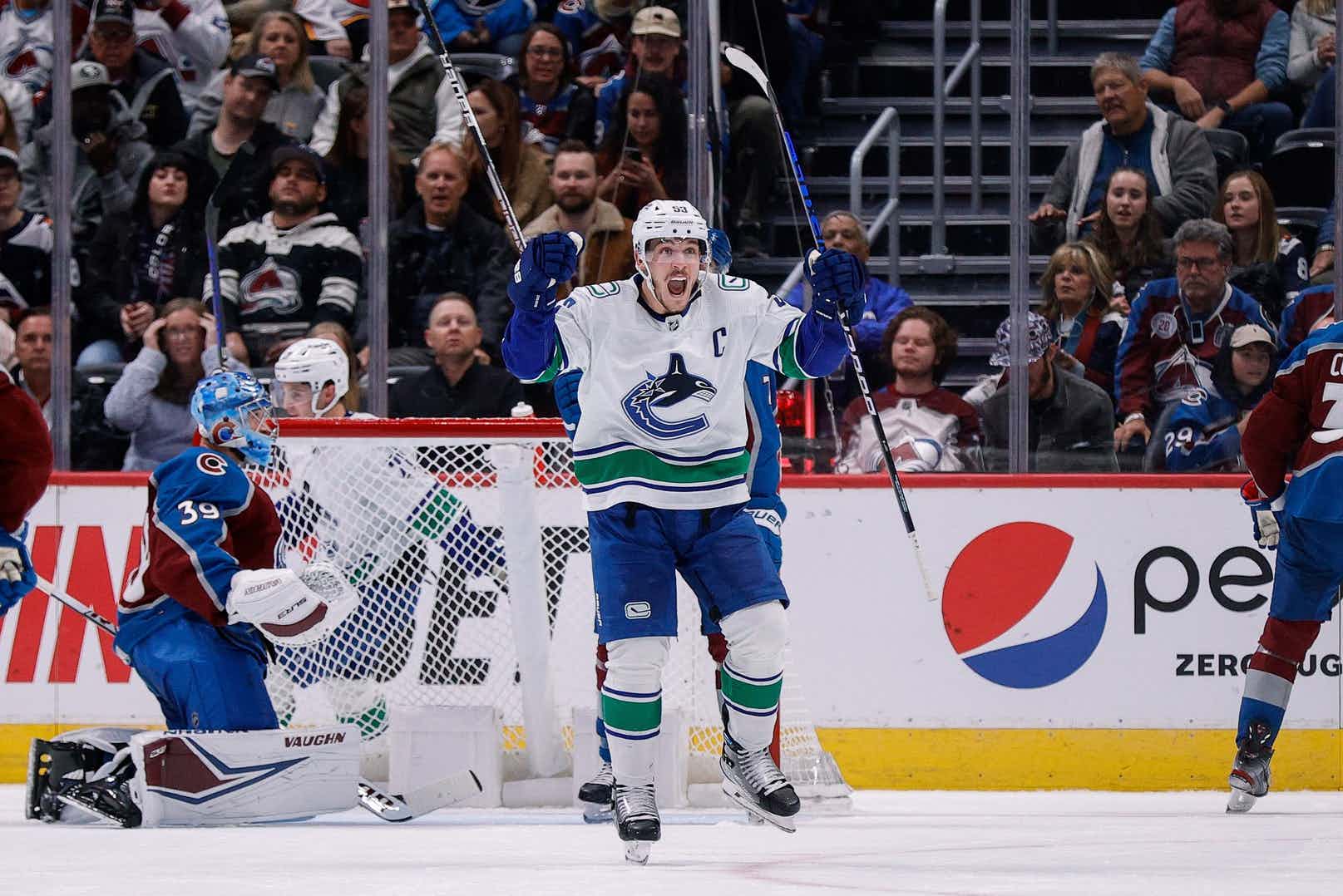