The Canucks don’t have to choose between selling at the deadline and chasing the playoffs, they can (and should and will) do both 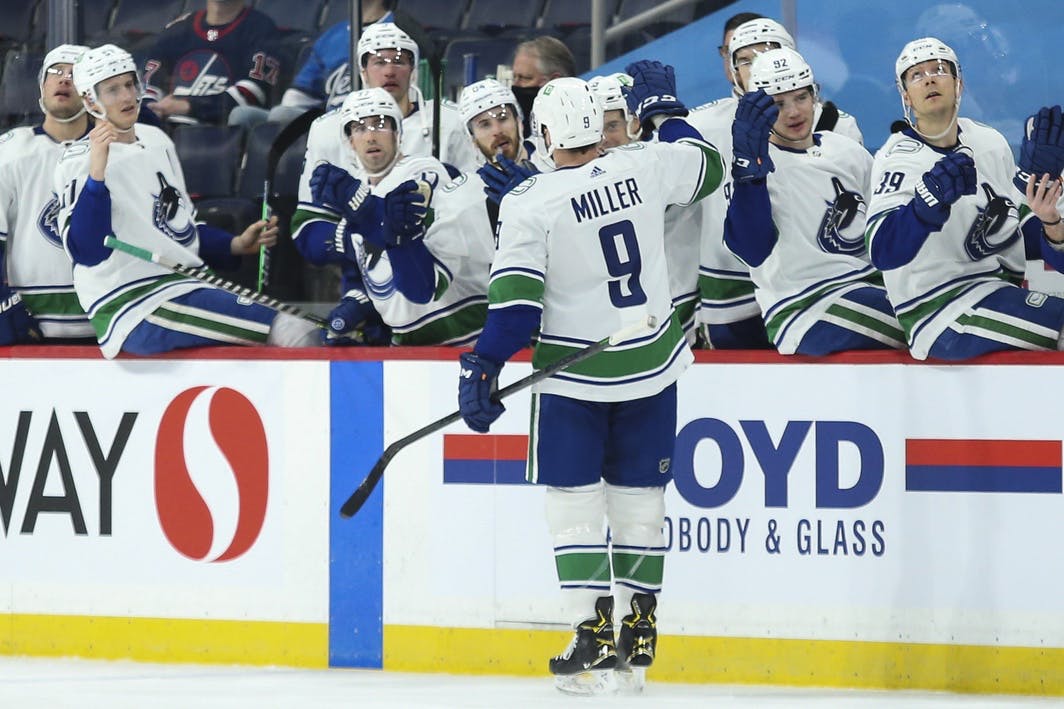