Vancouver Canucks cancel practice due to potential exposure of COVID-19 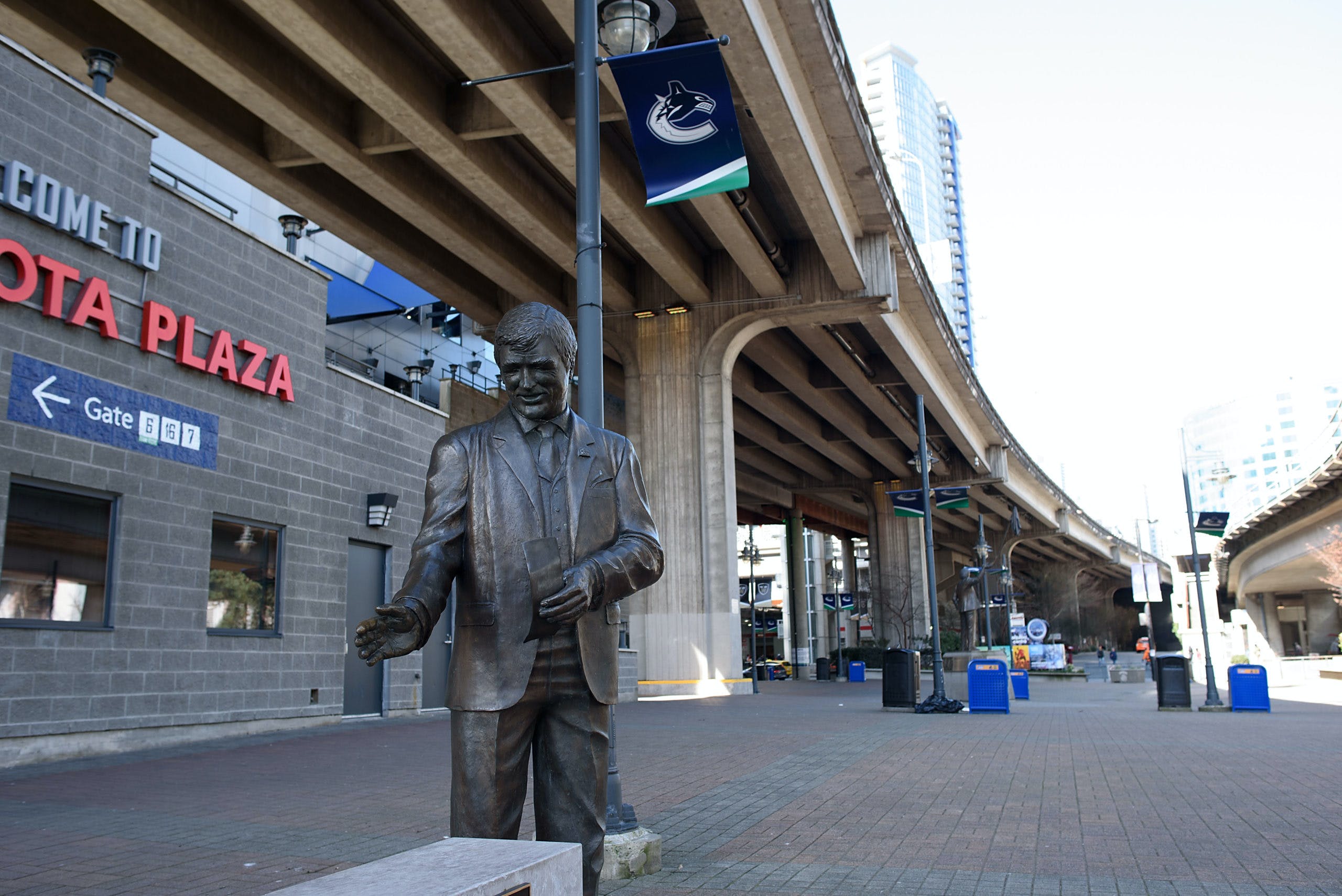 By David Quadrelli
1 year ago
The Vancouver Canucks became the fourth NHL team affected by COVID-19 in the last three days when they announced that all training camp practices and workouts were cancelled today.
The Canucks were set to have their main group skate at 11 AM, followed by a scrimmage at 12 PM, media availability at 12:45 PM, with group B taking to the ice at 12:55 PM before speaking to media at 1:30 PM.
As Irfaan Gaffar points out, the Canucks verbiage suggests that they may not necessarily have had a positive test among one of their players. Rather, it could be a partner, staff member, or NHL ref who the Canucks enlisted the services of for both of their scrimmages who tested positive.
In the media release they sent out, the Canucks did mention they would announce more information regarding the schedule for tomorrow’s session later this afternoon.
Lastly, today was supposed to be Travis Hamonic’s first day with the team, as he has now completed his seven-day quarantine.
This is obviously concerning news as the Canucks are set to travel to Edmonton on Tuesday afternoon, and we will have you covered as more information becomes available.
UPDATE: The Canucks announced they will have practice tomorrow at 11 AM via their PR Twitter account. We will be in the building and have you covered.
Uncategorized
Recent articles from David Quadrelli