With Boeser and Mikheyev out to start the season, who now makes the Canucks who wasn’t going to before? 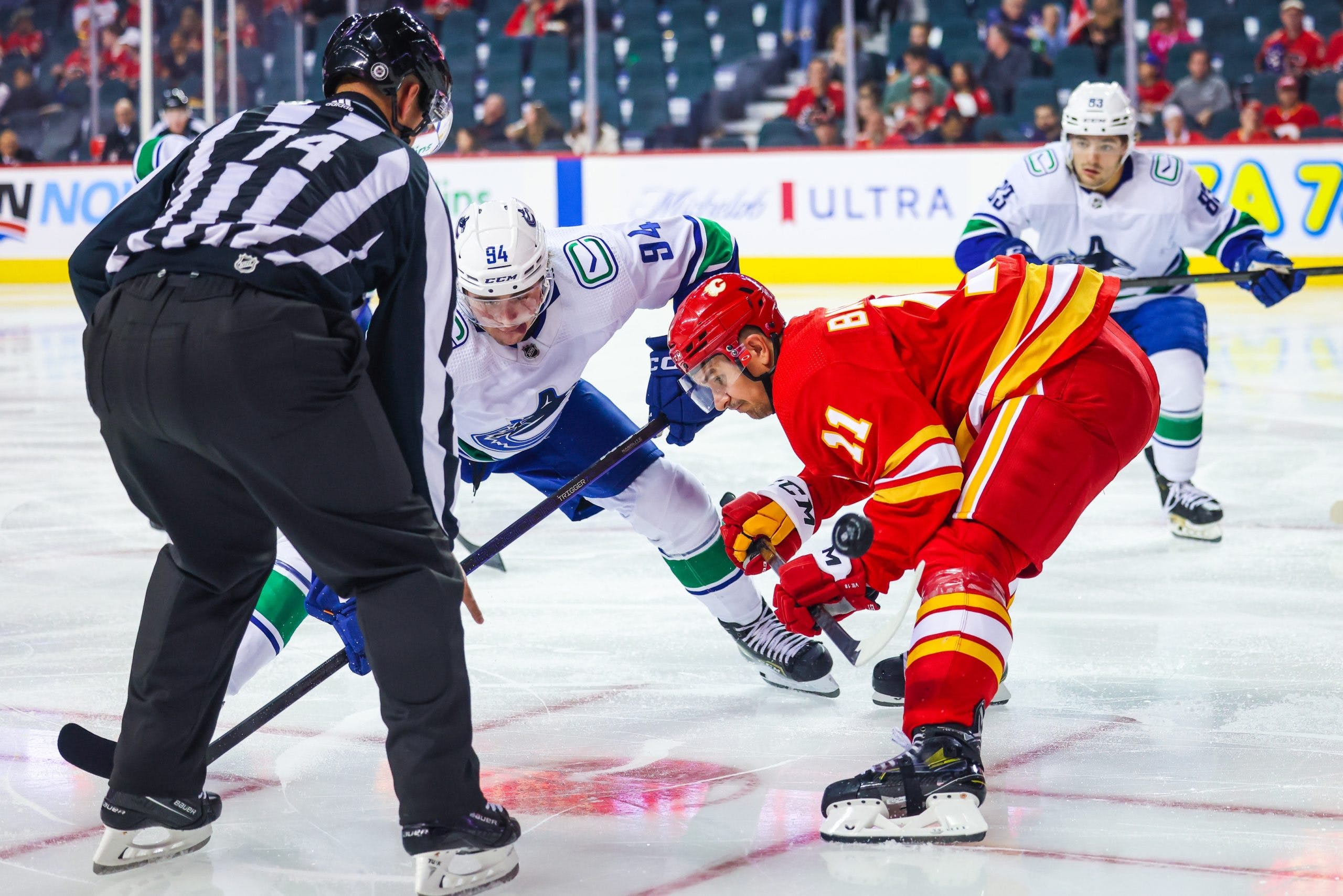