Bo Horvat has been scoring goals at a preposterous rate for a while now, and it may be pricing him out of Vancouver 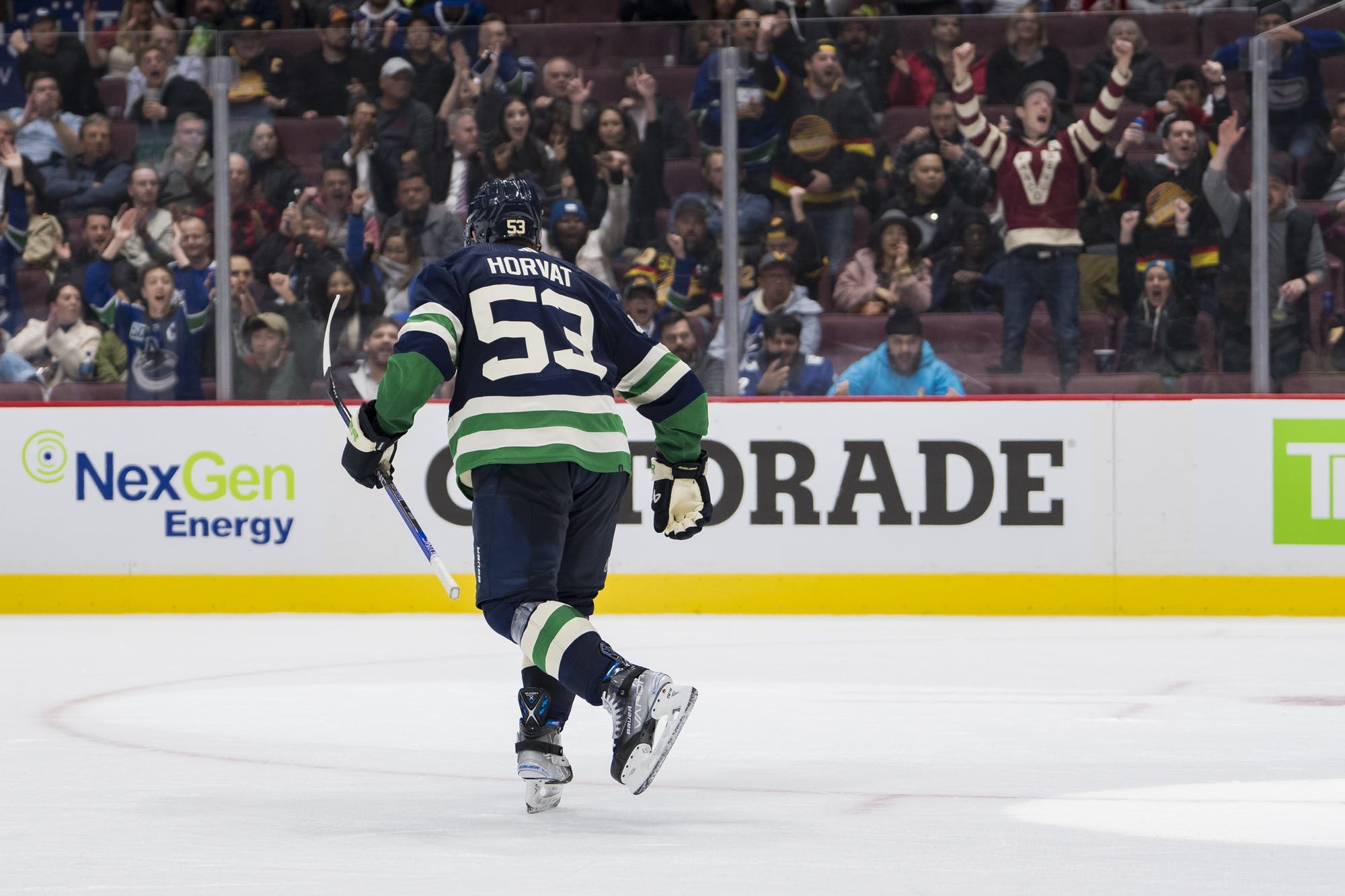