Betway Bets of the Day: Hurricane brewing for the winless Vancouver Canucks 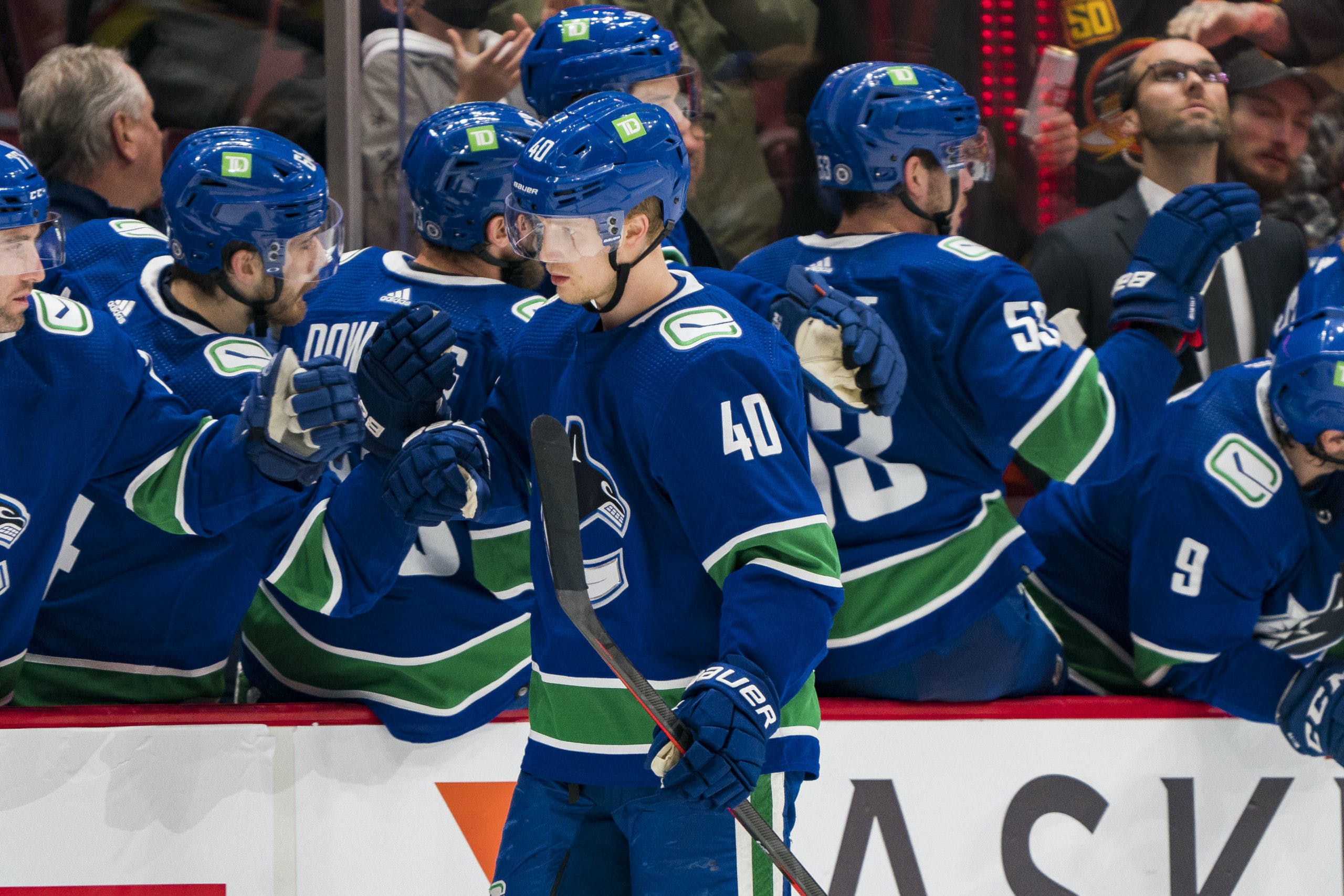 By Niqhil
3 months ago
Welcome to Betway Bets of the Day brought to you by NHL Lines site Betway!
To say the Canucks have struggled to start this season would be a massive understatement, a season filled with expectation and promise for the Canucks has quickly gone awry. Now replace the term Canucks with your hockey bets and for many of you, it also rings true. I’m here to change that, welcome to the inaugural edition of betting with Niq. On each Canucks game day I will give you three bets I feel confident placing myself, starting with tonight’s matchup against the Carolina Hurricanes.
Easy Money
Elias Pettersson to register over 2.5 shots at -150 My $10 bet would return $16.66.
Pettersson one of the few bright spots on the Canucks early this campaign, has averaged 3.5 shots per game, which is the highest clip of his career.
Dating back to last season, Pettersson has hit over 2.5 in shots in his last 10 regular season games.

Player Prop
Brent Burns to register over 2.5 shots at -110. My $10 bet would return 19.09.
Burns saw success against the Canucks last year in directing pucks on net, totalling 10 shots in 3 games (average of 3.33 a game).
The former Norris trophy winner Burns, has fit in seamlessly in the Hurricanes system averaging 3.6 shots per game, which ties Andrei Svechnikov as the highest clip on the team.
Risky Business
Canucks to win moneyline and Elias Pettersson to score a point at +200. My $10 bet would return $30.00.
The winless Canucks against the consistent regular season powerhouse Hurricanes, you must think I’m trying to set your money on fire, but hear me out. The Canucks are due, Thacher Demko is yet to steal a game for Vancouver thus far this season, Carolina is at the tail end of a 5 game western conference road trip. I am taking the Canucks moneyline.
My bets are in, please note that all bets are for one unit unless specified otherwise. Feel free to use the comment section to let me know what bets you’re looking at in tonights Canucks game.
Editorials
Recent articles from Niqhil