Betway Bets of the Day: Canucks host Alex Ovechkin and the Washington Capitals 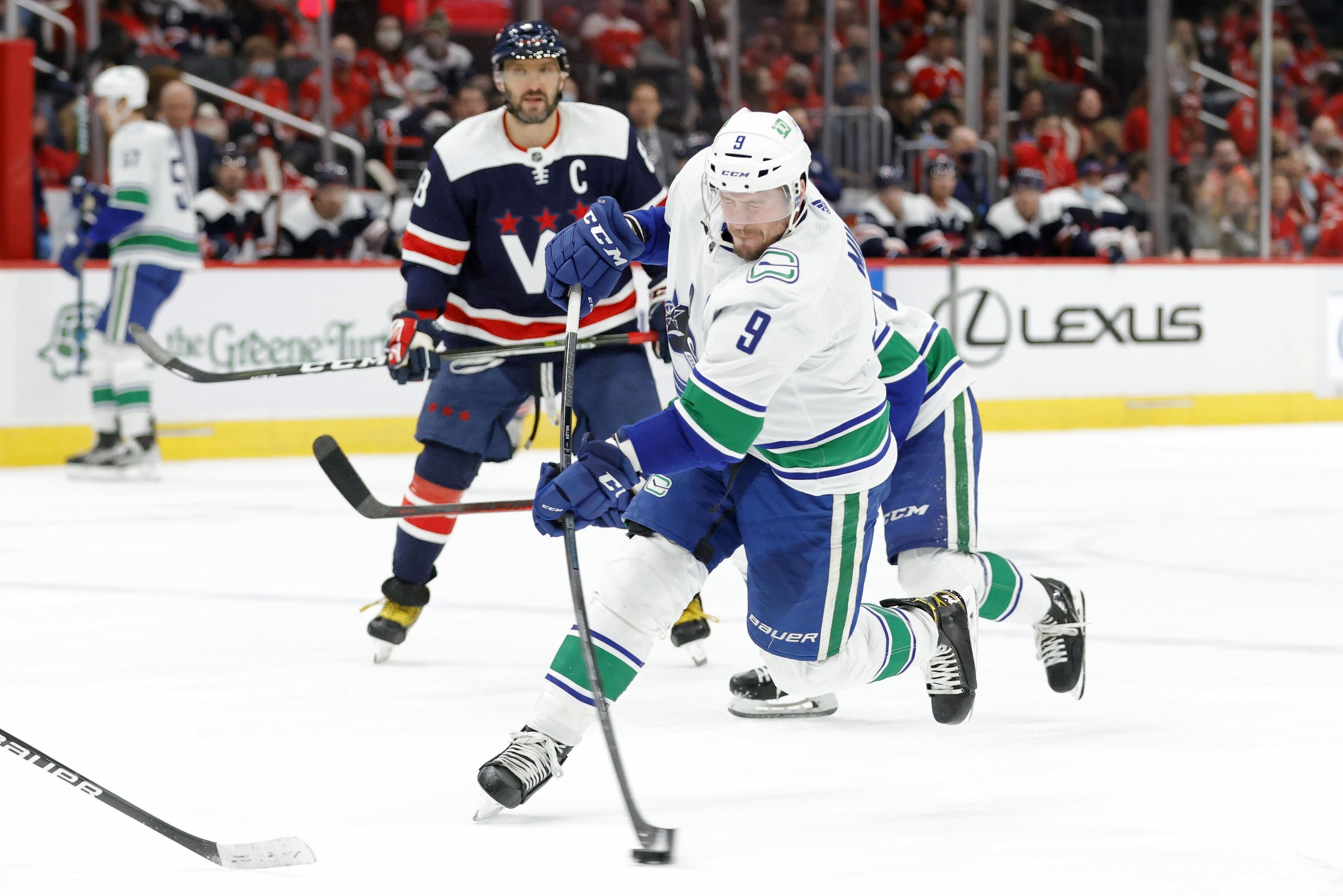