Betway Bets of the Day: Bruce There He Goes? Canucks host Oiler amidst organization uncertainty 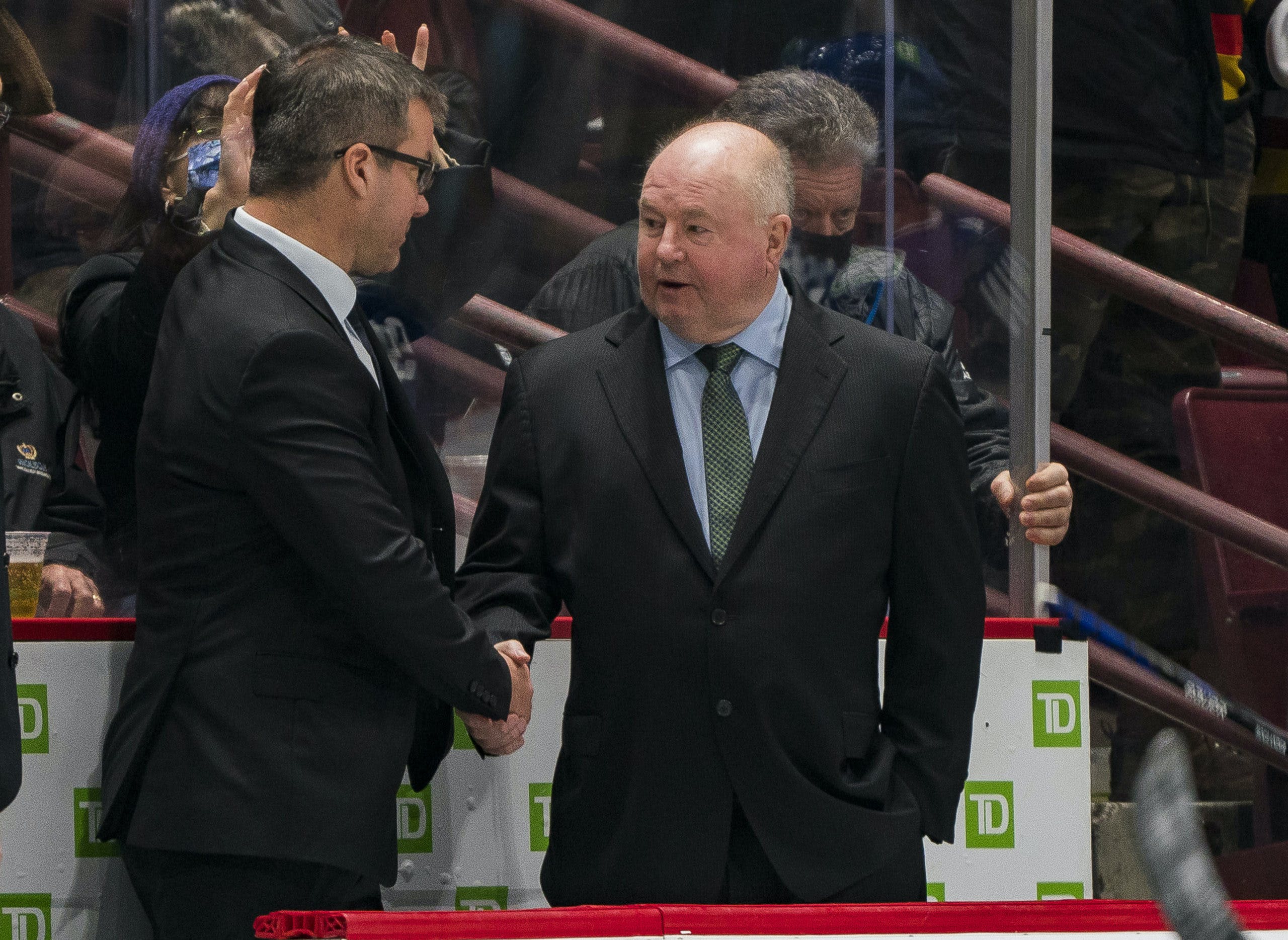 By Niqhil
13 days ago
Welcome back to Betway Bets of the Day brought to you by NHL betting odds site Betway!
The darkest timeline continues for Canucks fans as an Elias Pettersson goal in the second period was the lone bright spot for the team as they lost a decisive 4-1 game to the Colorado Avalanche.
The Canucks will battle the Edmonton Oilers tonight, with multiple reports suggest this may be Bruce Boudreau’s final game as head coach of the Canucks. As this massive black eye looms over the organization’s head, here are three bets I like for tonight’s game.

Leon Draisaitl to register a power play point at -182. My $10 bet would return $15.50.
The NHL’s most dangerous PP against the leagues most susceptible PK, you have to hammer some special teams props here. Draisaitl has eight PP points in his past nine games, I like him tonight.

Bo Horvat to score anytime at +130. My $10 bet would return $23.
With constant turmoil surrounding the Canucks, captain Bo Horvat has been the most active name in trade rumours, with reports suggesting trade talks have amplified. With so much uncertainty every game could be Horvat’s last, I like the captain to pot one tonight.