‘He’s the best goaltending coach in the world’: Mikey DiPietro shone bright in his return to game-action and praised Ian Clark 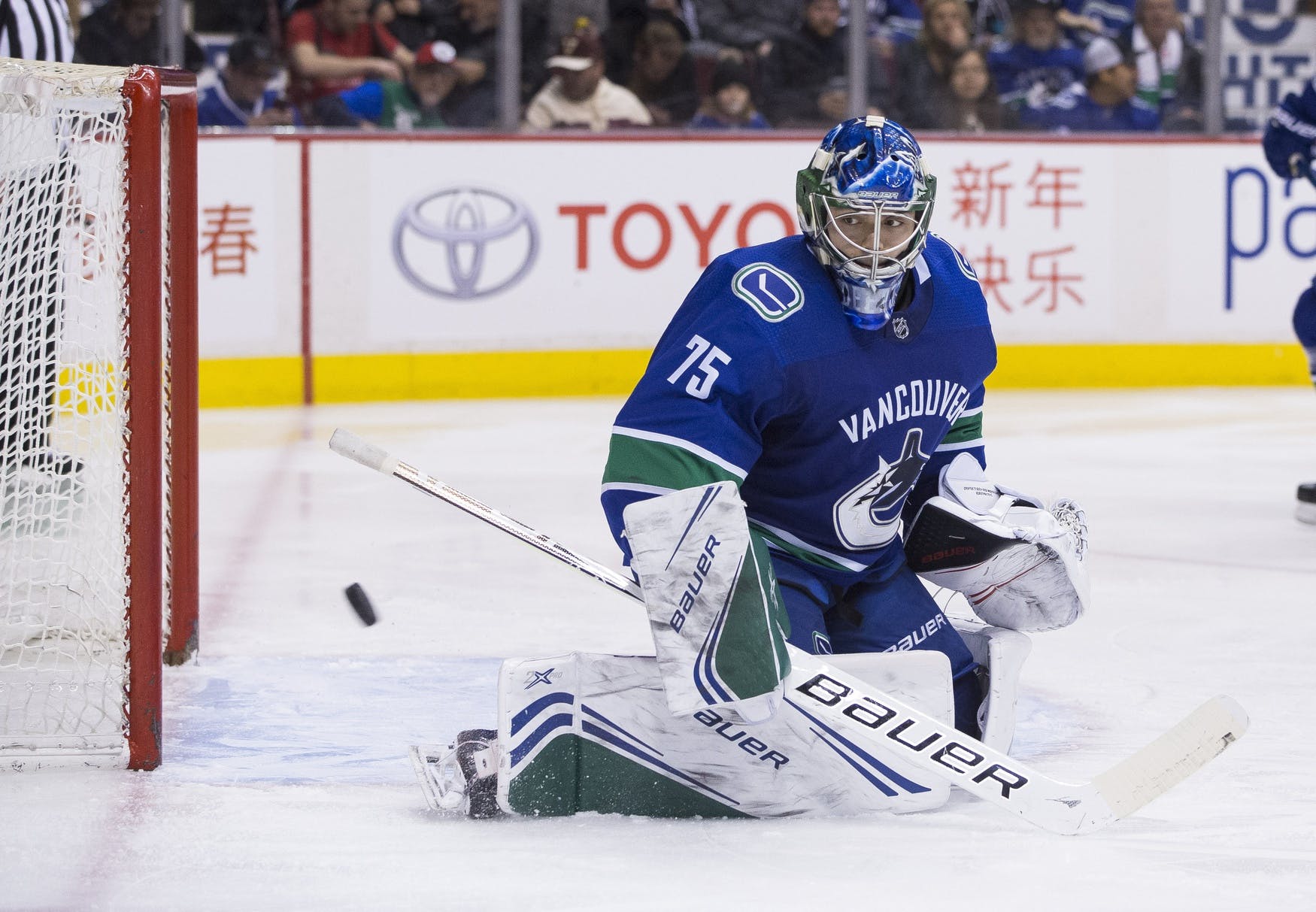