Along with many NHL teams, Canucks want Chilliwack-born NCAA goaltender Clay Stevenson, but who is he? 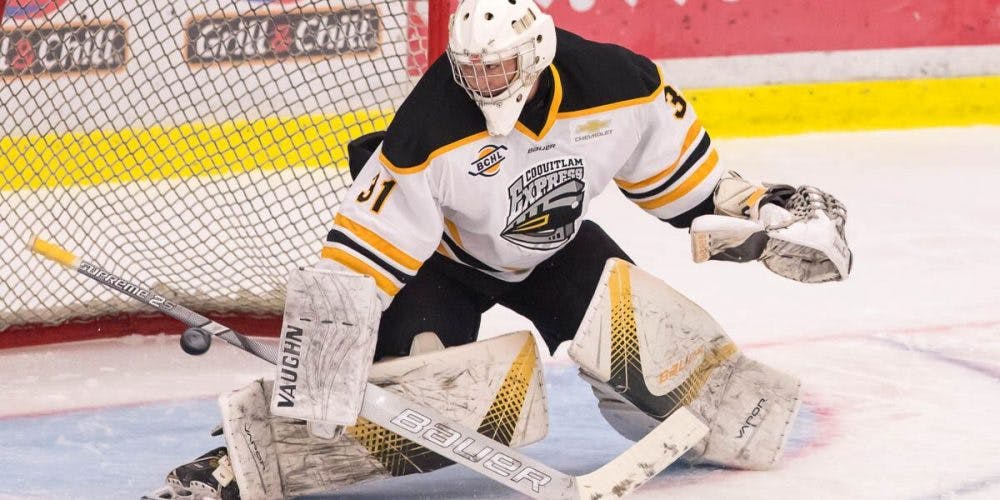 By David Quadrelli
9 months ago
In his latest 32 Thoughts column, Sportsnet’s Elliotte Friedman wrote the following:

One undrafted free agent to watch: Port Coquitlam, BC’s Clay Stevenson, who plays goal at NCAA Dartmouth. Stevenson has a .925 save percentage (third in the ECAC) for the Big Green, who are 5-13-2 in conference play. He’s facing 33 shots per night. Their final regular-season game is Saturday, and NHL teams are making pitches.