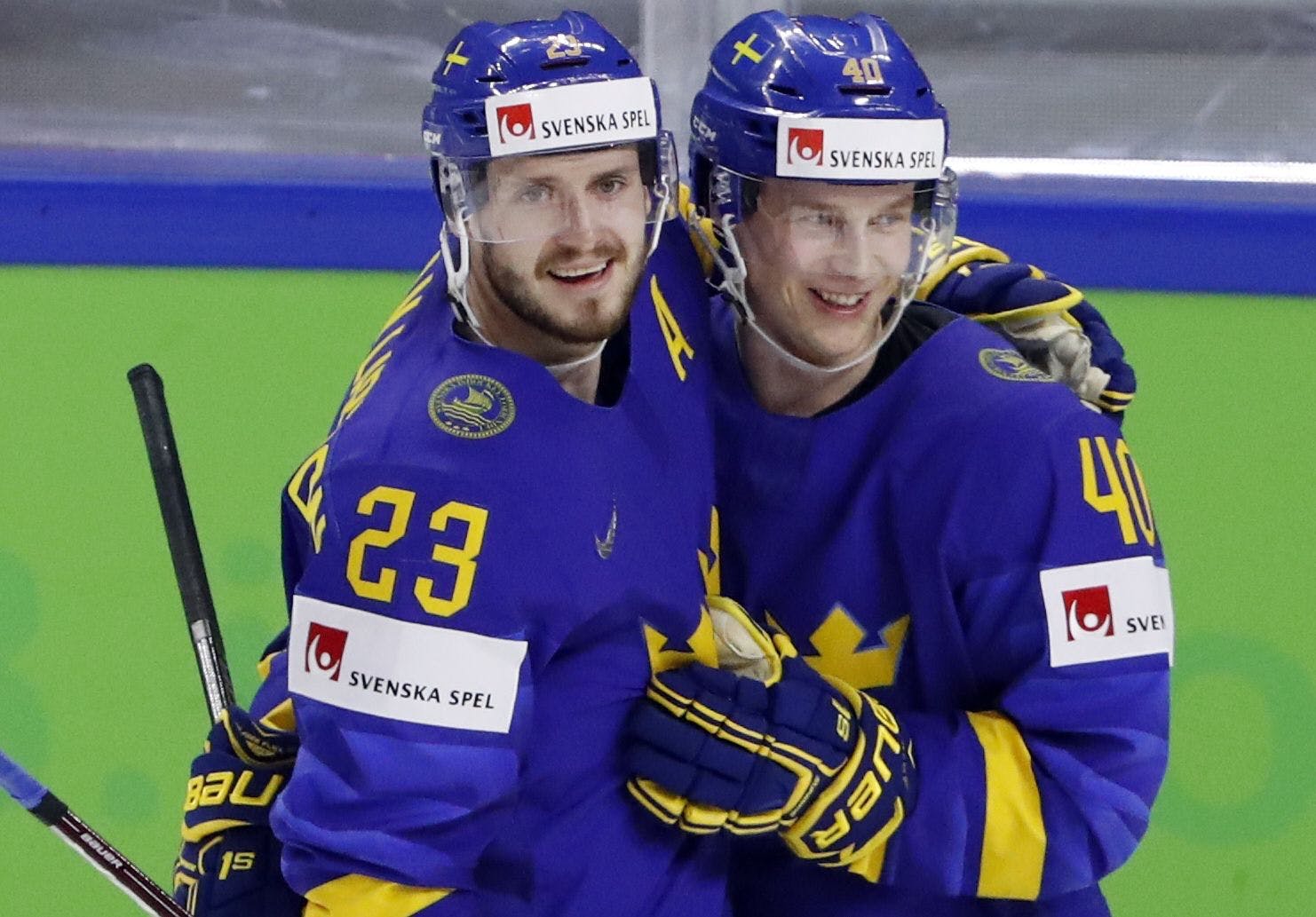 By David Quadrelli
6 months ago
Vancouver Canucks defenceman Oliver Ekman-Larsson is expected to return to Team Sweden’s lineup for their quarterfinal game against Canada at the IIHF Hockey World Championship in Finland tonight, according to a report from metajaunnews.com.
Ekman-Larsson, who is serving as Sweden’s captain at this tournament, left his squad’s May 21st game against the United States after logging just 16:11 of total ice time.
Sweden would go on to lose that game in overtime, with former Canuck Adam Gaudette sealing the deal for Team USA.
According to Sweden coach Johan Garpenlöv, Ekman-Larsson’s injury was from blocking a shot during Sweden’s May 15th game against the Czech Republic. Ekman-Larsson played in two full games after that before leaving during Sweden’s matchup against the United States.
The 30-year-old defenceman then missed the next two games against Norway and Latvia, but fortunately, his club was able to beat both opponents and move on to the quarterfinals.
Sweden will play Canada today at 6:20 AM Pacific. The broadcast can be found on TSN 1.
More from CanucksArmy:
Uncategorized
Recent articles from David Quadrelli