2022 was the year the Vancouver Canucks brought the spark back 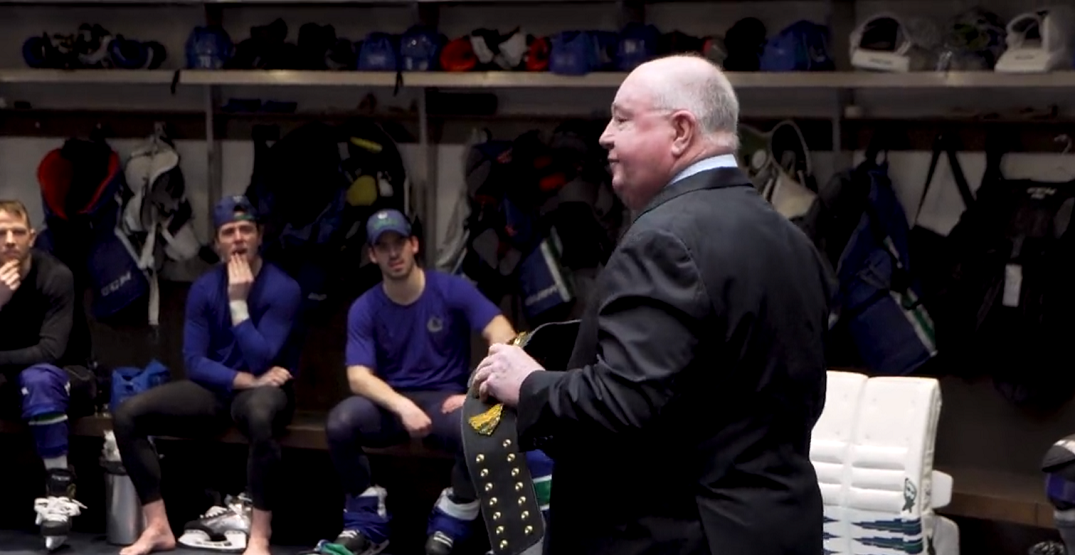